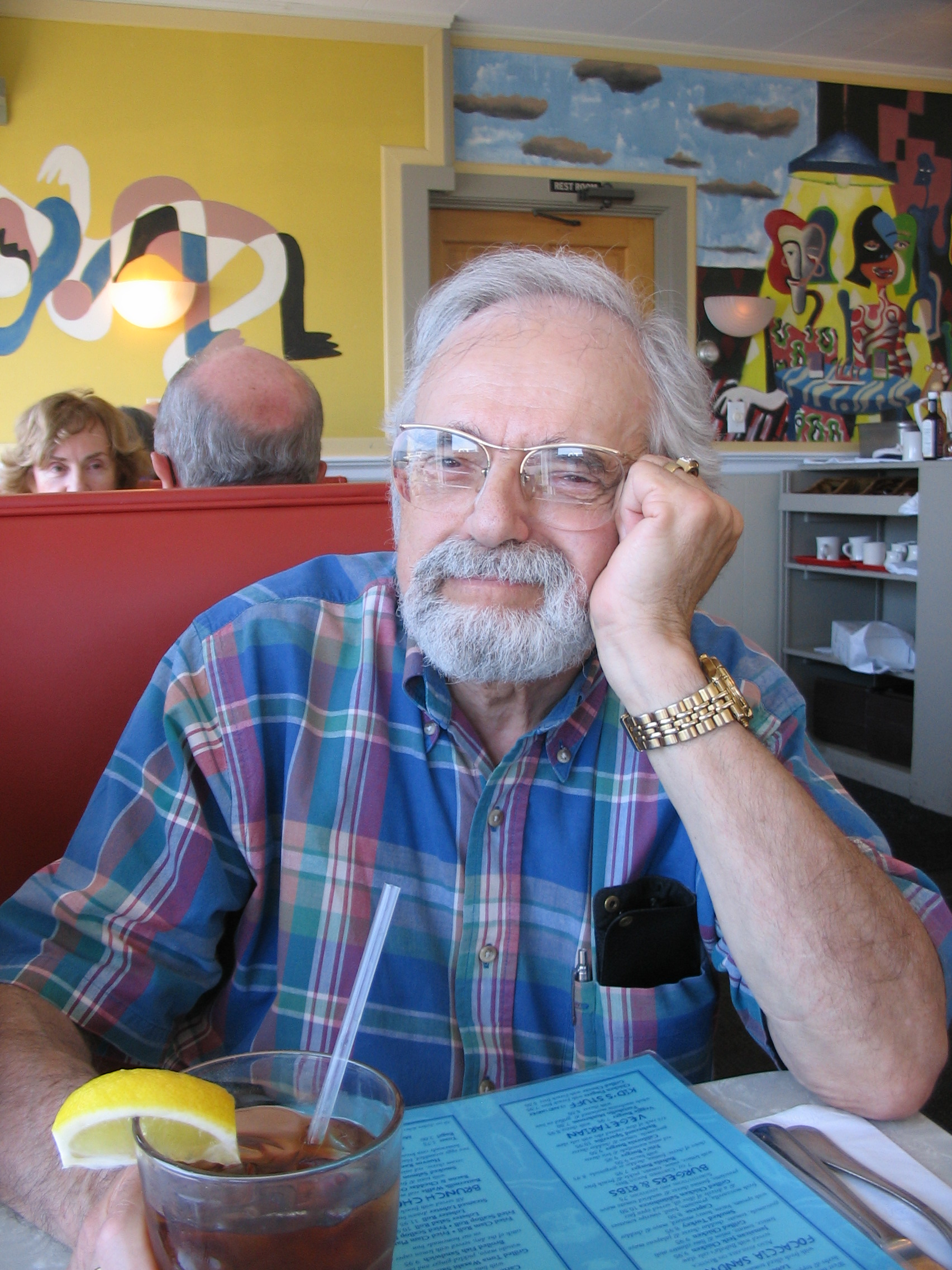 We have the regret to announce that George Psathas died on November 15 at the age of 89.

For over 50 years, George Psathas advanced research in ethnomethodology and conversation analysis, which he combined with phenomenology, opening up new avenues for the sociology of everyday life. The "spatial and mobility turn" in those fields drew on the work that George Psathas carried out in the 1970s on direction-giving and navigation in urban spaces. From that time onward, he worked toward a "visual sociology" supporting the study of the non-verbal, embodied and spatial dimensions of social activities. He also made major theoretical efforts to articulate the relationships among the approaches of Harold Garfinkel, Erving Goffman, Harvey Sacks and Alfred Schütz and to point to their implications for new empirical developments.

George Psathas founded the journal Human Studies in 1978 and served as its editor-in-chief for decades. This journal provides a broad platform for interdisciplinary research ranging from philosophical and theoretical arguments on central topics in social science, phenomenological analyses of social experience, and empirical research on the organization of talk-in-interaction. George Psathas also edited volumes that have become classics – Everyday Language (1979), Interaction Competence (1986), and Situated Order (2002, with Paul Ten Have) – and his creation of the Studies in Ethnomethodology and Conversation Analysis book series with the University Press of America constitute major contributions. In 1980, he founded the Society for Phenomenology and the Human Sciences with D. Lawrence Wieder and played a decisive role in managing and coordinating its activities for decades. We are particularly grateful to him for his work in founding and taking a leading role in meetings of the International Institute for Ethnomethodology and Conversation Analysis (IIEMCA).

George Psathas' scientific, editorial and institutional accomplishments were accompanied by his extraordinary merits as instructor, mentor and colleague. He trained generations of students in ethnomethodological, conversational and interactional analysis with great dedication, supporting the activities of countless researchers the world over. He was always willing to offer critical insight on an idea, facilitate a contact or support a project, and never failed to do so with great honesty and generosity. And, while he was kind and generous to his colleagues and students, he was active and courageous in defense of their academic and professional interests.